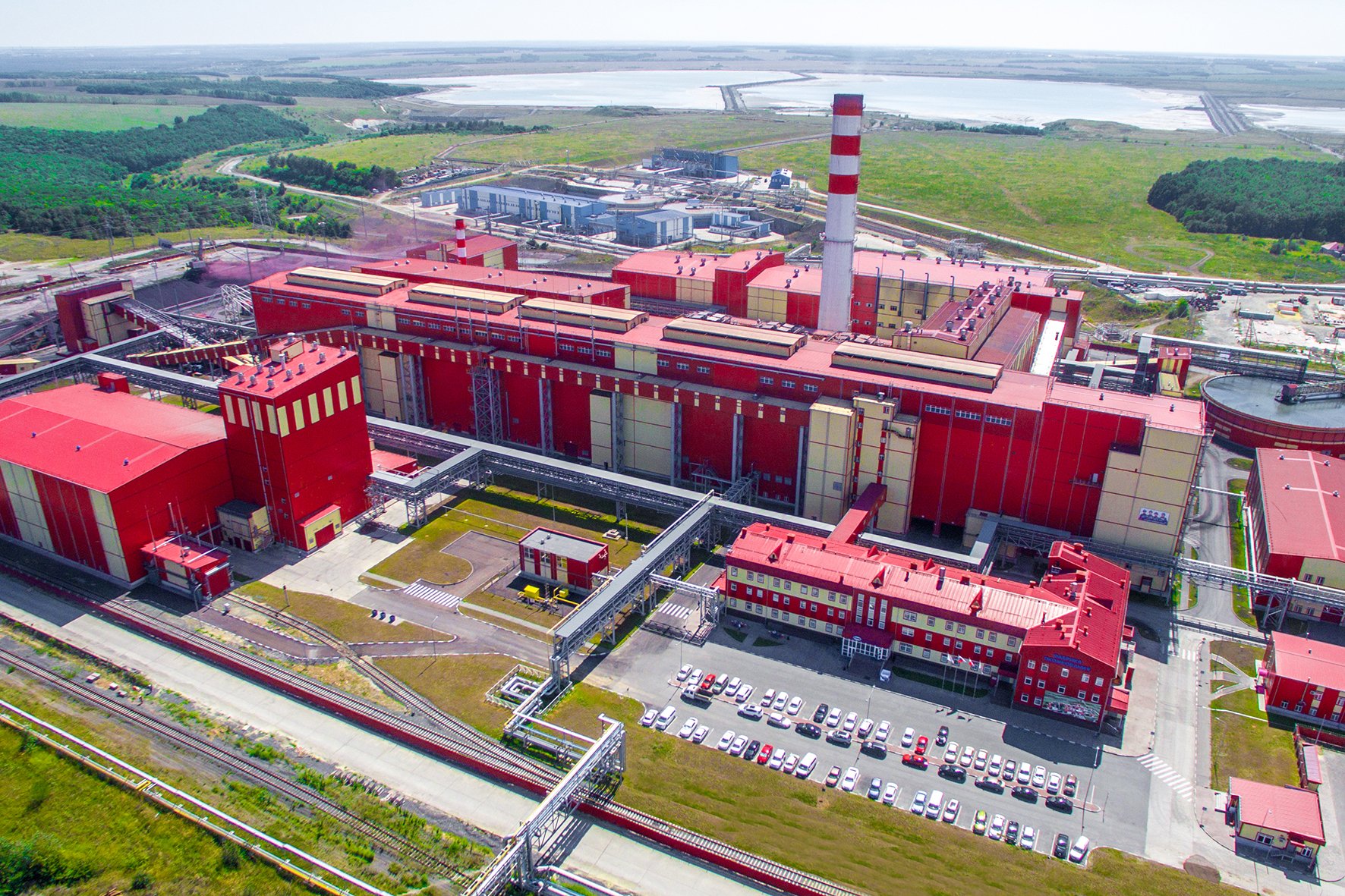 Stoilensky, part of NLMK Group, has produced its fifteen-millionth tonne of pellets since the launch of its pelletizing plant.

In March Stoilensky signed a development contract with the Finnish company Outotec to increase the pelletizing plant's installed capacity by a third - from 6 to 8 million tonnes of pellets per year.

“In order to reach the output of 8 million tonnes of pellets per year Stoilensky will need to upgrade several transformation stages of the current pelletizing plant. In particular, to build an additional grinding facility, implement a new filtration technology, upgrade the gas flow pattern of the induration machine, and update the control systems suite via digital technologies. This project, part of Strategy 2022, will ensure NLMK Group's control over the raw material costs in the long term”.